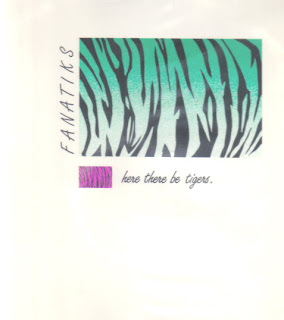 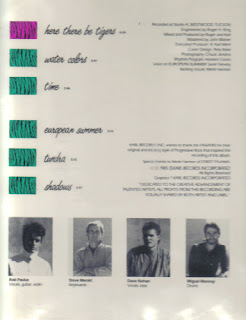 Tucson, Arizona based Fanatiks released this 6 song ep in 1985, the title a nod to Ray Bradbury. Rob Paulus, now an award winning architect, was the driving force behind this New Wave outfit. Merle Harmon of Arizona based Street Pajama provided some background vocals.