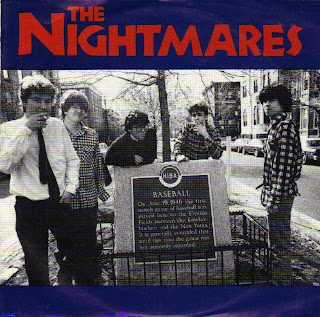 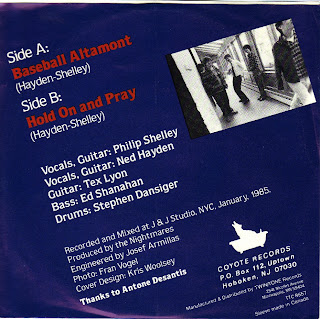 The Nightmares released this Garage Rock 7" record on Coyote Records (Twin/Tone- distibutor) and it rocks! According to a band member: " They had a record release party at Shea Stadium in the luxury boxes complete with catering and booze. This VP at Columbia Records, Steve Rabalski was there and a few months later Springsteen had that Glory Days song and John Fogerty's whole album was about baseball. To add insult to injury, the Springsteen video was shot at Maxwell's (our label owner Steve Fallon's club). Ira and Georgia from Yo La Tengo were there rolling around on the floor tripping. There was a little feature about it in Spin with a picture of the Shea Stadium scoreboard which read: The Mets welcome The Nightmares Baseball Altamont record release party. True Story -". 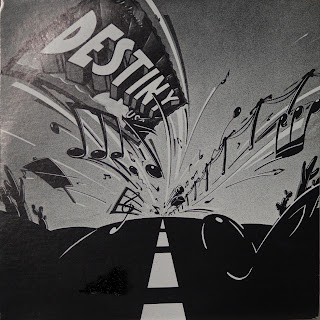 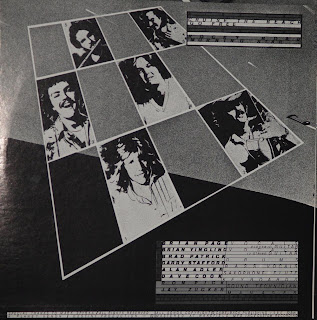 Standard rock radio fare from Tucson's Destiny, which featured Brian Page on vocals (later a Star Search winner with Brian Page & The Next!)and managed by Jay Zucker, founder of Telemundo and owner of the Tucson Sidewinders AAA Baseball team. In addition to the 4 song ep, I have also included a song from Brian Page & The Next from an Arizona Sounds compilation. 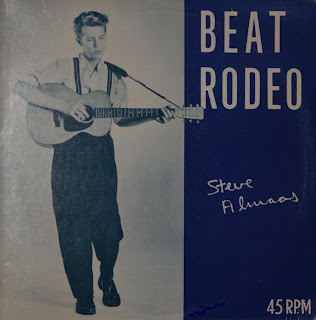 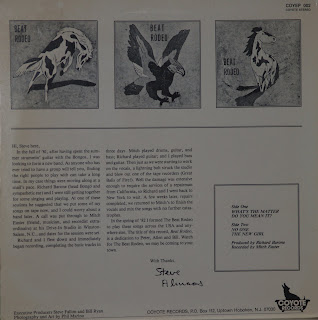 Leader of Beat Rodeo, this is the ep that Steve Almaas (Suicide Commandos) put out with the help of Mitch Easter (Let's Active) and Richard Barone (The Bongos) that led to the formation of Beat Rodeo. Released on Coyote Records, these 4 songs were recorded at Easter's Drive In Studio and definitely have his touch on them. Beat Rodeo went on to release a couple of albums (without Barone and Easter). Almmaas is still pyutting out quality work - check out his latest: - http://www.stevealmaas.com/ 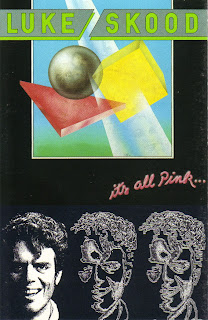 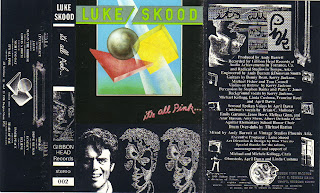 Transferred from cassette, Luke Skood was a fixture on the Arizona scene and received airplay with the title track, which along with Japan and Life Is A Bitch are the outstanding tracks here. Style varies wildly from New Wave to Calypso!
Produced by Andy Barrett and released on Gibbon Head Records.

Video thanks to Joel Samuel 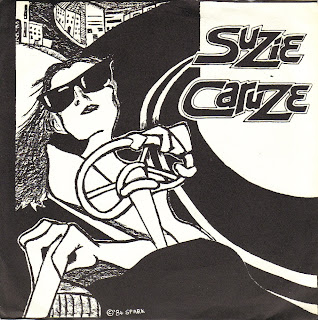 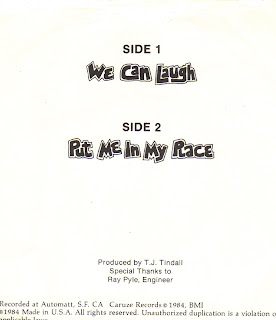 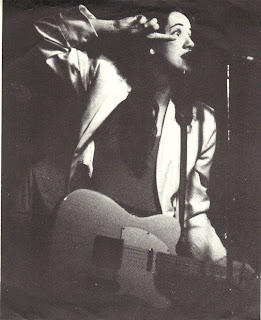 Susan Mouch led this Bay Area band (Oakland), I believe this single was their only release, a Motels influenced sound, it was recorded in San Francisco. Produced by T.J. Tindall (MFSB,Sal Soul Orchestra, Trammps). I picked this up by chance one day at Zia Records in Chandler, AZ.

Giant Sandworms - Will Wallow And Roam After the Ruin ep (1980) 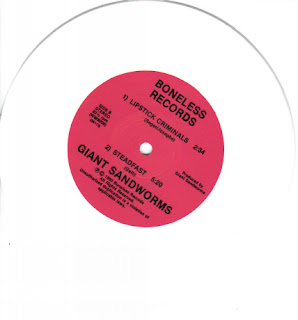 From Lost In the Grooves:
taking his cues from the new wave/ power pop sounds of the day, Gelb assumes a variety of personas for the EP's five tracks, ranging from Bryan Ferry to Mark Mothersbaugh. certainly fast, if not furious, 'Electro-gospel' sets the rapid chord-changing trend with chugging riffs, a tight rhythm section and deft organ fills. standout 'Me and My Rocket', plays down the frantic, new wavey guitars in favour of some wonderfully rich organ textures, and sees Gelb give a perfectly respectable turn as David Byrne(!). and whilst the horribly straight-laced 'Lipstick Criminals' lets things down somewhat, 'Steadfast' closes things in style by slowly building up to a grinding climax, helped by well-placed piano throughout and some subtle electronics.


From musicianguide.com: Howe Gelb was born in Scranton, Pennsylvania, around 1956. In 1972, ...his father moved to Arizona, so Gelb began to go visit him and relocated to Tucson in 1975. There, he met German-born guitar virtuoso Rainer Ptacek, who was playing at a small local cafe. Soon after, Gelb returned to Wilkes-Barr and worked in a soda factory in order to earn enough money to make a permanent move to Arizona. Meanwhile, he started writing songs and remained in contact with Ptacek, talking to him often on the phone about starting up a band. Shortly before Gelb moved back to Tucson, Ptacek assembled a group with drummer Billy Sedlmayer and bass player David Seger to form the Giant Sandworms. They put out the EP Will Wallow and Roam after the Ruin on the local Boneless label in 1980. Two decades later, Gelb confessed in Magnet, "I'm totally embarrassed by this sort of David Byrne-style of singing I was latching onto." After this debut, the Giant Sandworms moved to New York City, but Sedlmayer's drug abuse forced them back to Arizona in 1981. 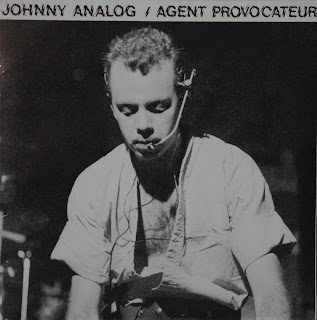 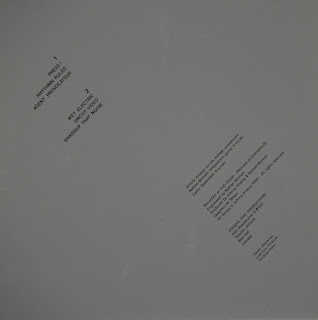 From North of the border, Toronto electronic pioneer Johnny Analog released this 6 song ep in 1988. A former member of Digital Nation, Analog teamed with Nathan Berman to produce this digital Electro dance piece.
Cookie from Canada was kind enough to send this cool vinyl my way so I could share it, thanks! 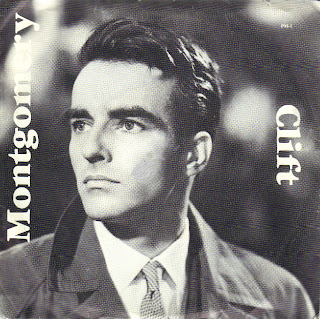 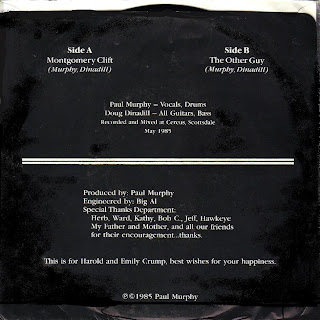 A real gem I picked up a while back, a mid 80's 7" single from Paul Murphy and Doug Dinadell recorded right here in my hometown of Scottsdale, Arizona at Cereus Studios.
I'm sure these guys were in other bands but I haven't been able to track down any more information on either of them.