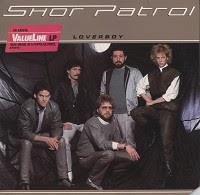 Baltimore band Shor Patrol, featuring Alana Shor on vocals was a huge local success and had some national attention with their song "Loverboy". Morphing from Club favorites Paper Cup, they changed their name to Shor Patrol and released this 4 song ep in 1983 on Arista Records. Produced by Bob Ezrin (Kiss, Lou Reed, Alice Cooper, Pink Floyd's The Wall). 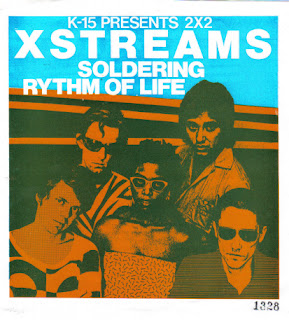 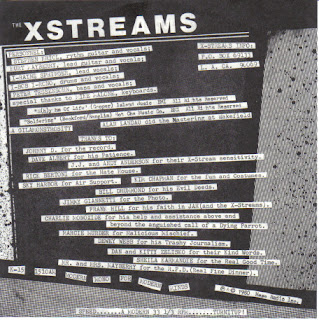 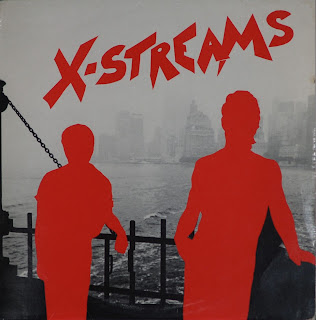 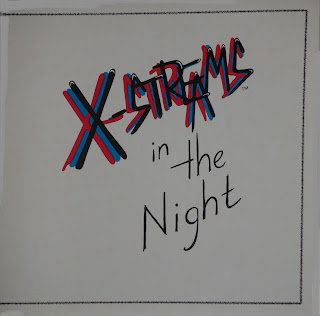 Excerpts from the Pete Gilstrap New Times article June 29, 1995, a few weeks after singer Kurt Mayberry's death:
...The X-Streams, one of the bigger Valley bands to come out of the New Wave/ska scene in the early Eighties. Mayberry, along with his wife, Debbie, purchased the Sun Club in 1989, a legendary Tempe rock dive now immortalized forever on the cover of Dead Hot Workshop's new 1001 album.

Bob Steinhilber co-founded the X-Streams with Peter Tessensohn, Steve Kriol and Lorraine Springer. Steinhilber played drums in the band until 1985. He says that Mayberry was the final ingredient that made things take off. "We had Kurt come along, and from the git-go, it was just great. I've played in a lot of bands, and for some reason, this just clicked right away. . .

...the X-Streams were a big draw in Phoenix and Los Angeles. 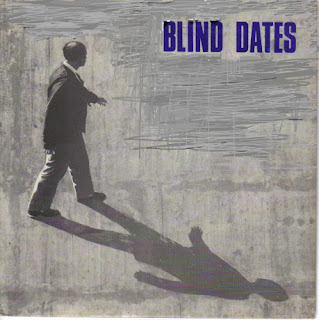 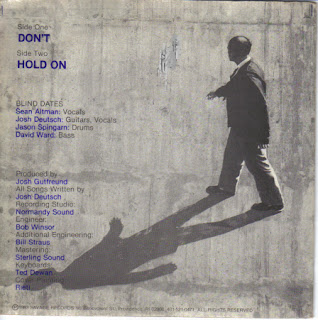 A reccomendation by a friend, I picked up this 7" on eBay.
From The Providence Eagle (June 30th, 1983 Providence, RI by Bob Tannenbaum):
The debut single from Providence's Blind Dates reminds me of Seven Up; It's clean, crisp and refreshing. Producer Josh Gutfreund deserves special credit for succesfully capturing the band's rhythmic complexities on vinyl without obscuring the catchiness of the songs' hooks.
Side one, "Don't" is a brisk pop tune which showcases Sean Altman's multi-tracked, innocent tenor, but the flip side, "Hold On" is a more impressive cut. David Ward's thick, reggae-ish bass line is the pulse of the song, simultaneously melodic and rhythmic, while drummer Jason Springers puncuates the arrangements with sharp syncopation and guitarist Josh Deutsch chimes in with bright harmonics. The lyrics will never be quoted as especially profound, but that's nitpicking - with crystalline production, fine melodies, and one of the best rhythm sections around, this is an impressive single.

Produced by Josh Gutfreund
All songs written by Josh Deutsch 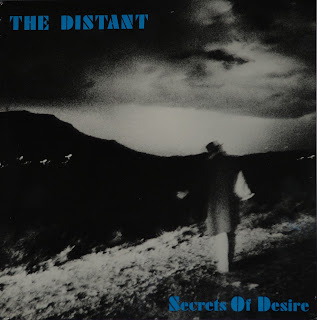 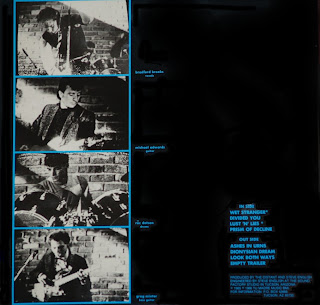 This Tucson band featured Brad Brooks, who went on to play in Pollo Elastico and Greg Minter played with Comfy Chair. A moody blend of guitars and dark, intriguing lyrics, this 8 song LP was recorded at The Sound Factory Studio. Produced by The Distant and Tucson legend Steve English. 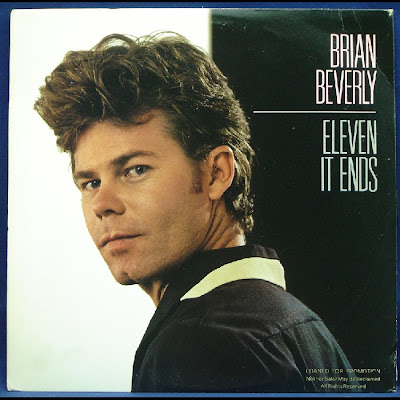 1981 LP from Brian Beverly, who sings and plays guitar (and even piano) on this poppy effort. Beverly takes solo writing credits for all the songs but one, which he shares with drummer Gary Ferguson. Member Marty Walsh went on to be in Inspiral Carpets. Produced by Beverly and L.A. legend Steve Berlin (Los Lobos, Blasters, Beat Farmers and Translator among many others). Released on Takoma Records and distributed by Chrysalis Records. 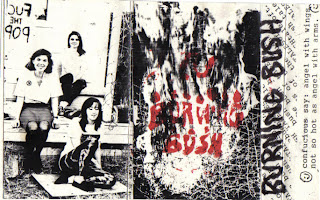 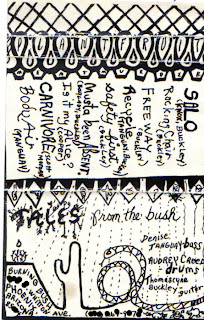 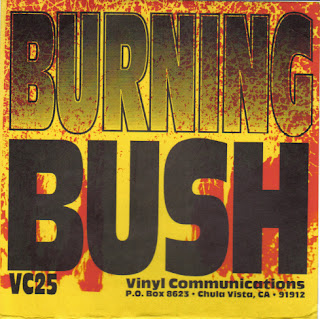 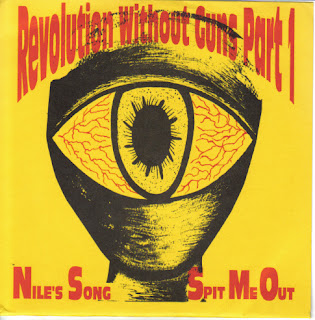 Burning Bush was a local Arizona female trio that always reminded me of a cross between minutemen and Red Hot Chili Peppers. They formed in the mid 80's but hit their stride towards the end of the 80's when their lineup solidified. I'm pretty sure I picked up the Cassette - Tales from The Bush (9 Songs) at a party in the parking lot of Stinkweeds Records. It was the first time I'd heard them and they absolutely blew me away! I'm guessing it was around 1988 but that is a complete guess. And maybe I'm dreaming about the party.
The 7" came out in 1991 on Vinyl Communications and features 3 songs and is a heavier sound than the cassette. 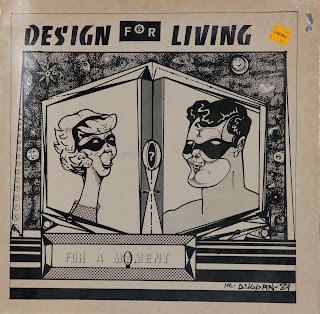 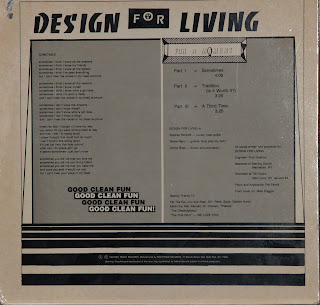 A cool find from St. Marx Music in New York City about a year ago, I finally got around to taking a listen and really have enjoyed this 3 song ep with an upbeat Synth sound from (I'm guessing) New York band Design For Living on Red Fence Records. Recorded at Tiki Studio - Glen Cove, NY. I know they put out one other 6 song ep called Slowly Shouting.


All songs written and produced by Design For Living